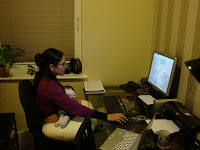 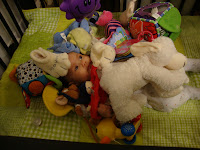 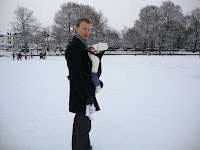 How do you feel your style of parenting compares with your own upbringing?

I don’t really know which my parenting style is. My daughter is only 3 months old; hence the only parenting I have done has been related to dealing with her wellbeing and not really with her conduct. It is funny, but I still find hard to see myself as a parent, as I consider myself more as a carer. In this role, I try to be as loving, assertive and give her as much freedom in order to get to know her. Saying that, I always thought that I will be quite an authoritarian parent, who will try to care for Liliana based on a defined routine and a set of rules. I was brought up that way – although this is when we were older than my daughter currently is – and consider certain aspects of it effective. As kids, we were indulged in many ways; however, we had to obey rules, routines and values which are established in my culture for different kinds of situations.

I guess that now that I am a mother, I realise that imposing limits might be more difficult than it sounds. For instance, I’ll have to know more about the personality of my daughter, what she likes and dislikes before being able to work out limits and boundaries. I still consider these important, but understand that they should not be set in stone as they are only there for her happiness and positive upbringing. In a way she becomes my own little project. I hope that I will be able to take the best of my upbringing and apply it with other things I learn along the way. I am finally starting to see that parenting is a learning process for both.

Do you seek advice on aspects of child-rearing?

I am always open minded and eager to learn on any aspects of child-rearing. I have the great advantage of knowing different cultures and being able to compare each other when it comes to dealing with my daughter. Of course this doesn’t mean that in practice I can address effectively day to day issues, such as sleeping, crying, etc. It just means that I am open to consider a variety of tools, techniques and perspectives. I can only hope that taking into account my daughter’s personality and my own instinct as a mother, all this knowledge will serve to find my way to give her a happy upbringing.

Describe any methods that you have tried relating to sleep, feeding, etc.

Liliana seems to like her simple but effective routine for sleeping at night. She usually gets a bath around 6 and feeds/settles until she falls asleep around 7.30 pm. Sometimes, she might have some problems for sleeping, but she will usually do so after following this routine. She usually wakes up when she likes (usually no later than 8 in the morning) and it will depend on when she has woken up during the night. After that we have a routine of changing her, which now she is happy to follow. I also feed her on demand throughout the day and night, so I let her dictate when she wants to do this and for how long.

Napping during the day is usually a problem; and I currently keep trying different methods. For instance, taking her for a walk usually works, but it is quite demanding on my side and I would not like her to get used to do this in order to sleep. Other methods I have tried are rocking her, settling her by lying with her in bed, giving a massage, tapping on her tummy or offering her a dummy. I tried once letting her cry but I felt so bad I promised I’ll never do it again. Hopefully, as I try different things and she becomes older, we’ll find the best methods for her day routine.

The birth of my daughter Liliana happened very much as planned. We had a homebirth which started around 1:30 am on the Saturday 14th of August. My partner Laurens got ready the room that I had planned to give birth with all our preparations. He also helped me breathing through the contractions up the moment our midwife arrived at 7 in the morning. There is not much more to tell really, Liliana was born at 8:43 in the morning and we were really delighted to meet her.

How have you changed since becoming a mother?

I don’t think I have changed but became a bit richer. I have new reasons to wake up in the morning and look forward to the future. I have learnt to be more patient, more positive and more caring. Apart from that, I keep having the same hopes, goals and motivations than before I became a mother.

What are your hopes and fears?

In the short term, my hope is that our lives will stabilise again; where me and my partner can regain a bit our sleep and a sensible routine for the day. In the longer term, I hope I will be a good, fair and fun mother to my daughter. My fear is that I am unable to do this; hence, becoming frustrated by my inabilities as a mother.

Describe a pivotal moment when you realised you were a mother?

I think the pivotal moment has to be when she was born and I realised I was bringing to life a human being.

Posted by Mothers Uncovered at 05:24 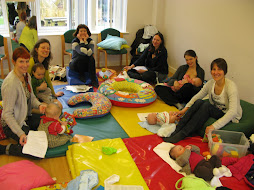 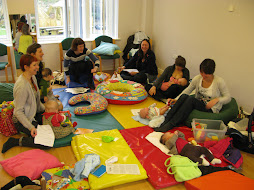 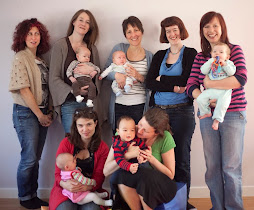 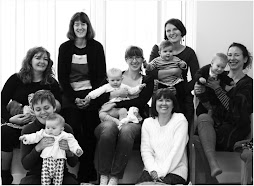 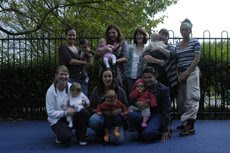 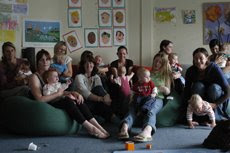 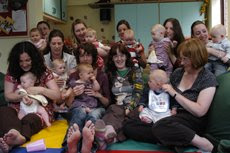 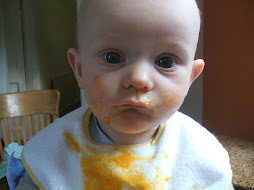 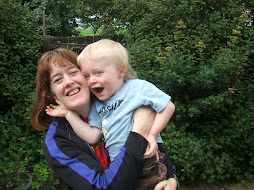 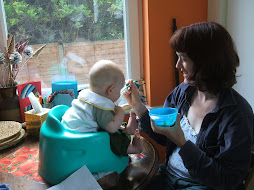